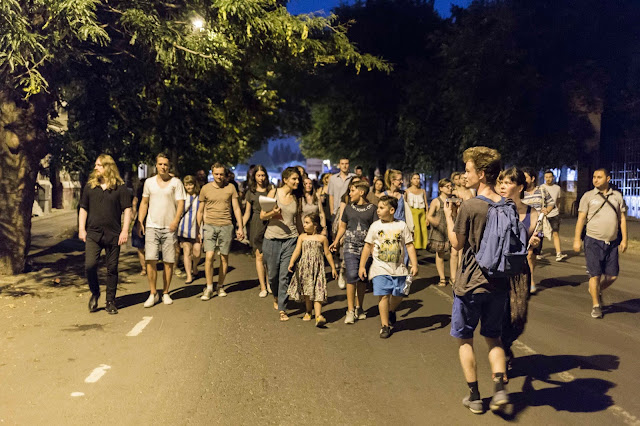 Invited by the National Museum of Contemporary Art in Bucharest (MNAC) and within the frame of the research in residency of PhD cultural anthropologist and curator Urša Valič, we gathered fantastic ideas, critiques and hands on suggestions from neighbours of the museum in the Rahova-Uranus quarter of Bucharest. Our fieldwork focused on the questions what would people from Rahova bring to the museum, how do they imagine it and vice versa, what could the museum staff bring to the quarter? We turned some ideas of the neighbours into drawings which were used as a visual narrative during a performative night walk through the neighbourhood and the dark exhibition spaces of the museum. It was done in two weeks in July and August 2017. The project was financed by ifa and MNAC. 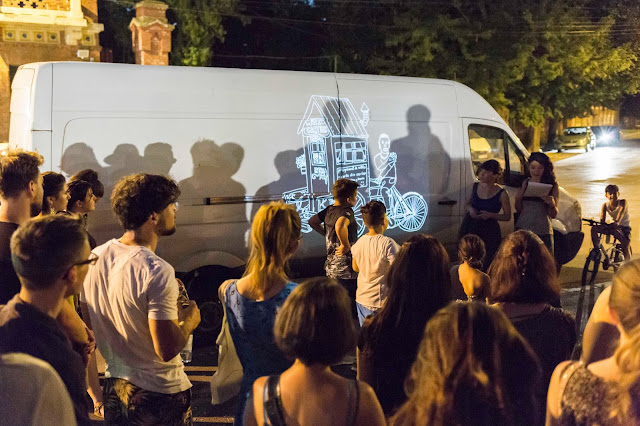 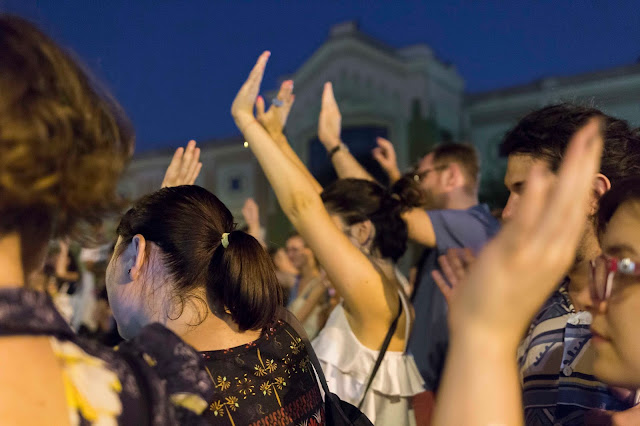 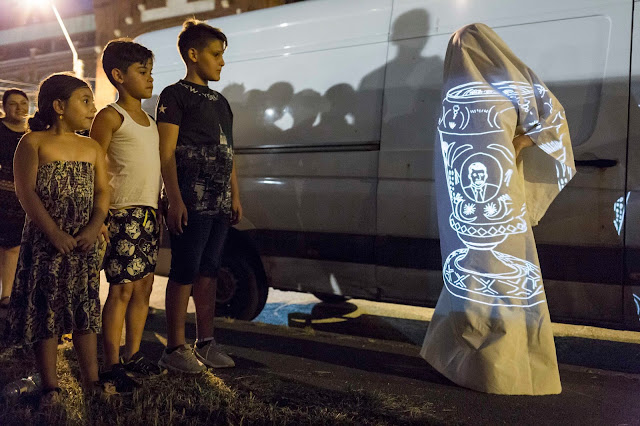 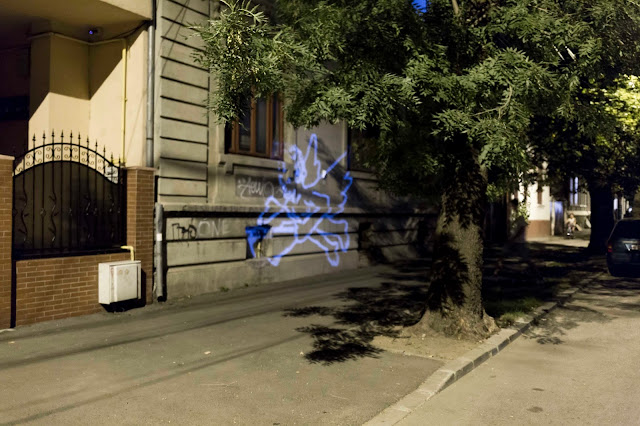 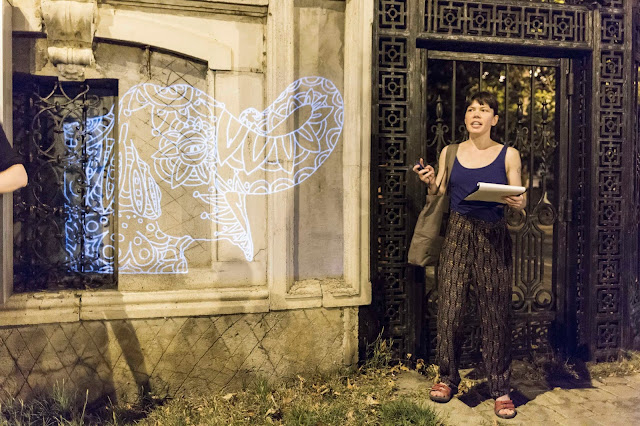 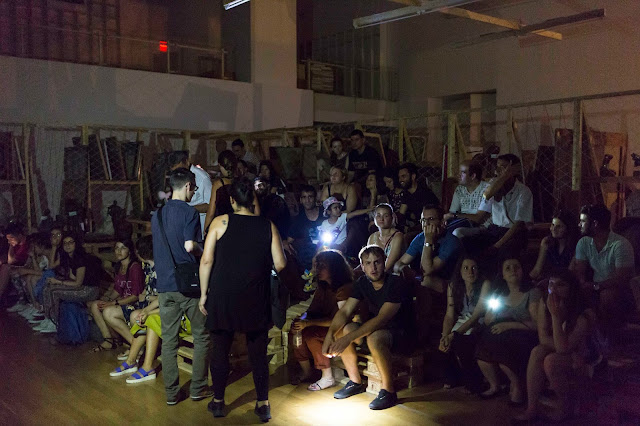 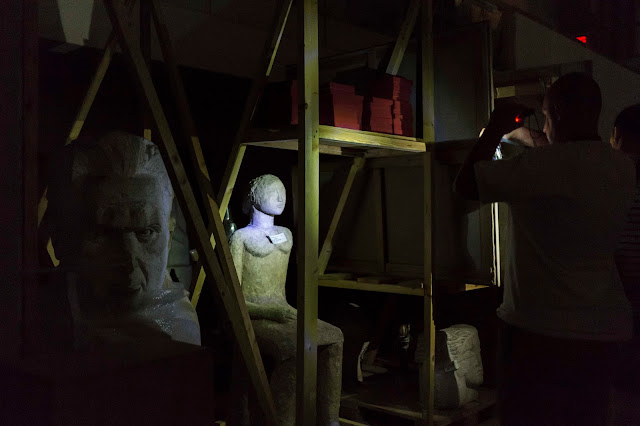 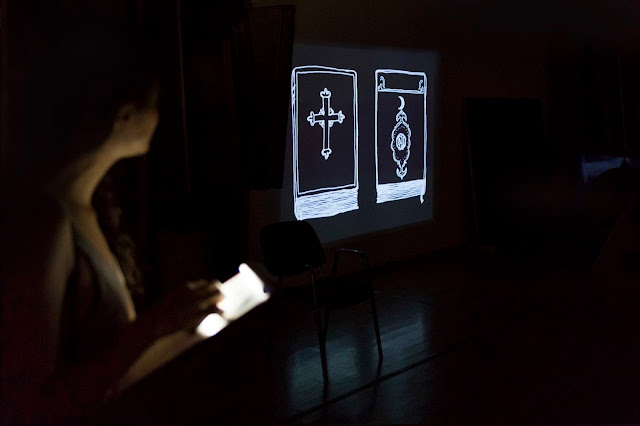 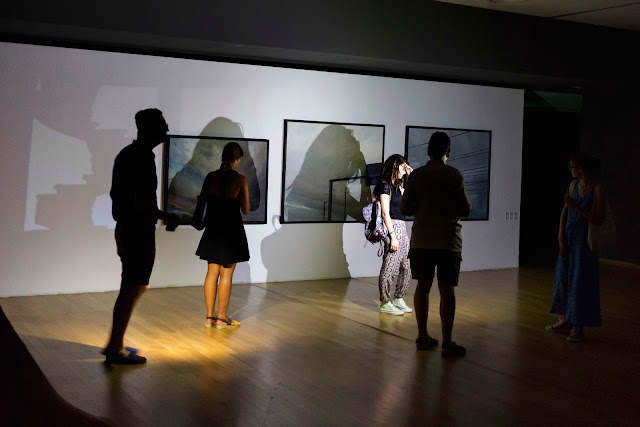 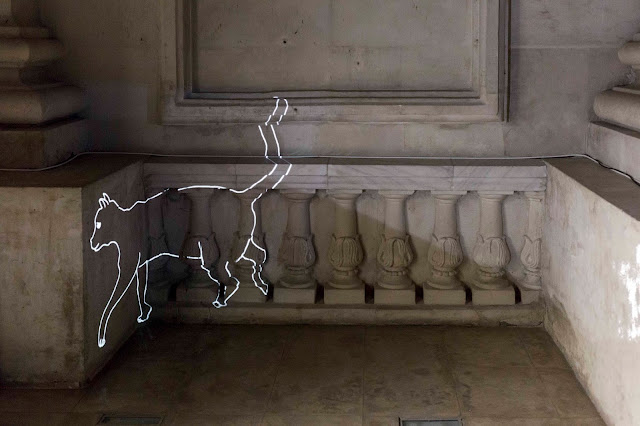 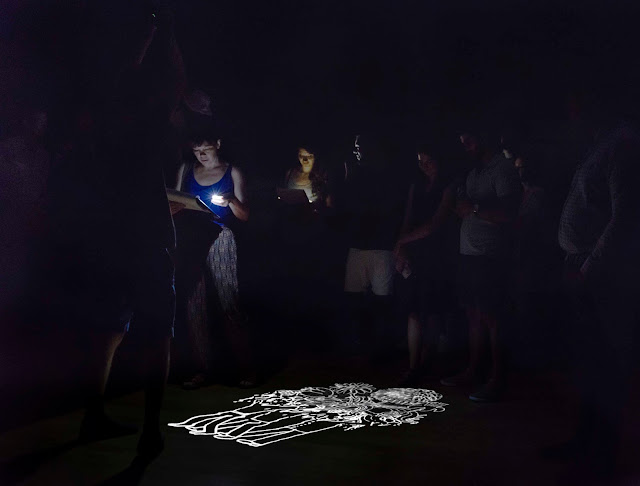 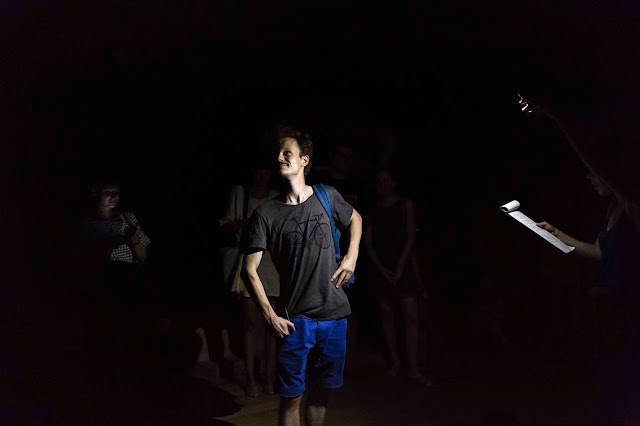